During WWI, Australian soldiers carved a rising Sun into a hill at Codford. The amazing Codford villagers work hard to maintain it for us.

A passionate group of villagers is fighting to preserve a piece of Anzac history on a hillside west of London. #9News pic.twitter.com/GZBdUEpIh1 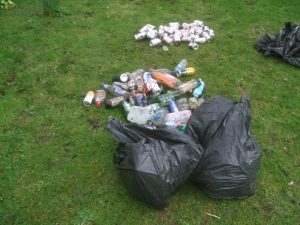 Forty four empty cans of Diet Coke was amongst the rubbish found in Chitterne Road and New Road during the recent spring clean of the village.  Chances are that it is one person who is responsible.   Who might it be? 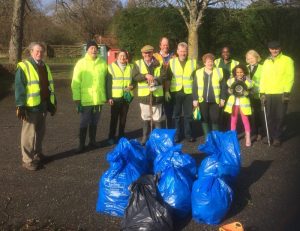 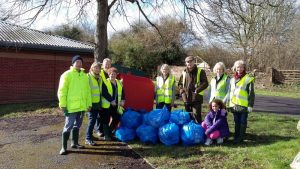 On Saturday 4th March, group of 18 volunteers demonstrated their desire to see action taken to put a stop to littering, by joining in the community litter pick organised by the parish council. A huge thank you to all who volunteered.

GBSC 2018
On Saturday 24th March 2018, 14 volunteers participated in the Community Litter Pick that was organised in conjunction with Great Britain Spring Clean, GBSC. A massive thank you from Codford Parish Council for the commitment shown. 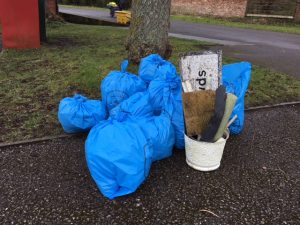 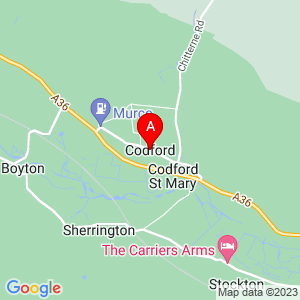